The No Bang Theory

Oliver Hetherington-Page hates Sheldon Cooper. Perhaps he protests too much because why else would his first one-man cabaret be so heavily obsessed with the lead character of The Big Bang Theory? Simple.

It’s time to set the record straight – and what better way than with show tunes and stories? Oliver is an artist on the autism spectrum and he’s constantly fighting against the stereotypes popular culture tells the world about the condition.

Authentic representation of autism stories on stage is the best way to defeat the Sheldon Cooper syndrome, according to Oliver. Sheldon is a science nerd. Oliver is a theatre kid. Sheldon is obsessed with trains. Oliver is hyper-fixated on musicals. Sheldon has a girlfriend. Oliver is desperately awaiting that Big Bang.

The No Bang Theory is a musical journey from dating disasters to diagnosis through #actuallyautistic eyes.

I believe that great humour comes from truth. Being authentic and telling these stories truthfully is always going to be funnier than a stereotype."

Thanks to:
Scarlett Hetherington

Undercover Artist acknowledges the Traditional Custodians of country throughout Australia and we pay our respects to Elders, past, present, and emerging. We are committed to honouring Aboriginal and Torres Strait Islander peoples and their unique cultural and spiritual relationship to land, water and seas and their rich contribution to society. 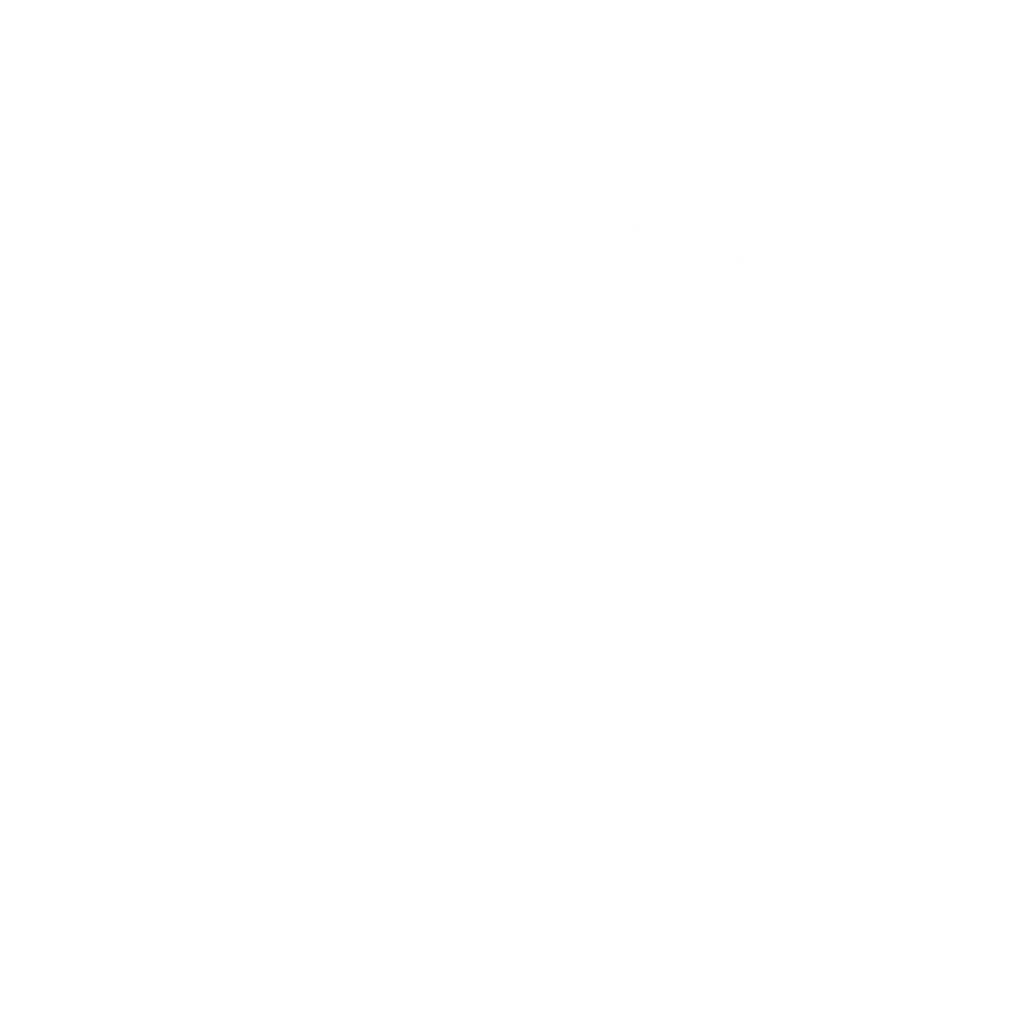